Use the 'Project Details' links to open each project's individual page for more pictures, videos, 3D models, and a detailed explanation of each project. Click on the icons below to toggle which types of projects are visible:

In my 3B semester I worked with 3 classmates to design a robot that could magnetically scale a 1 m tall wall, autonomously find and touch a target on the far side, and return to the base station within 46 seconds. It took us many design iterations, 3D prints, and long nights of programming to get there. 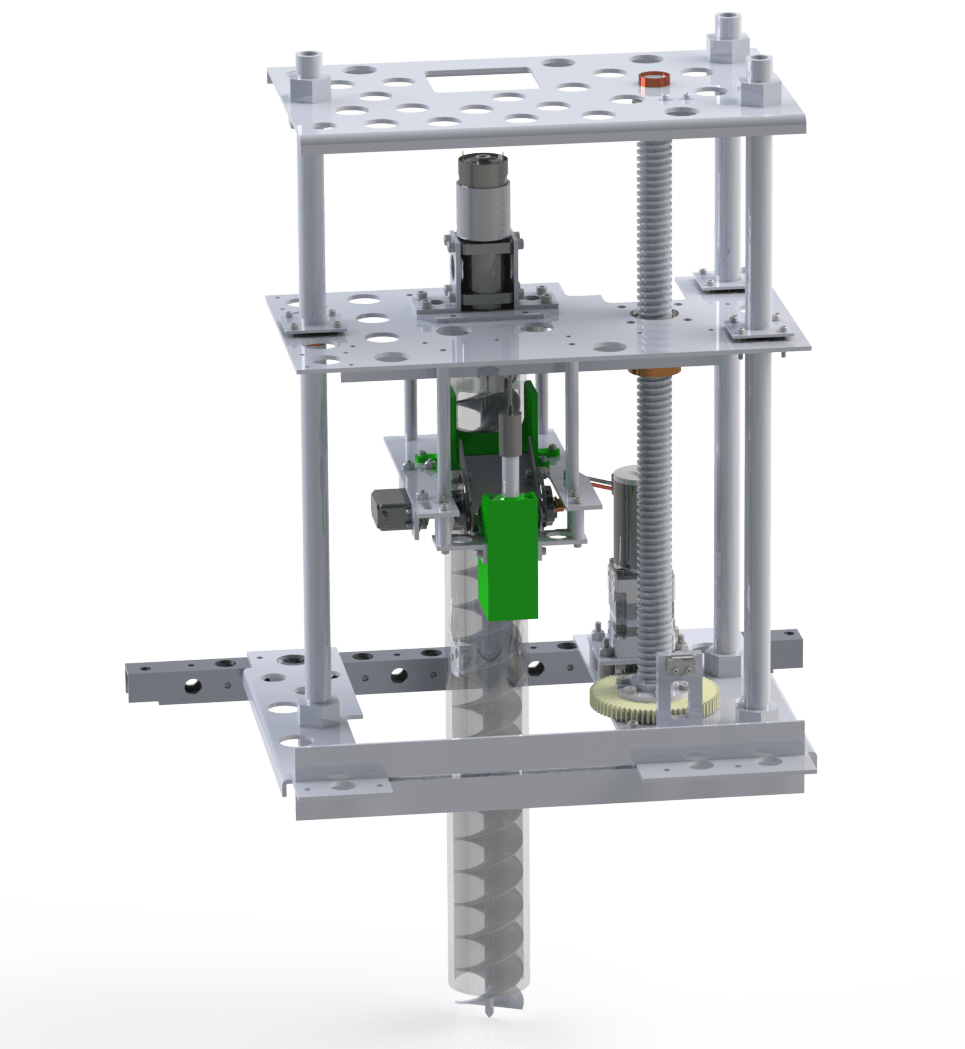 Part of the University Rover Competition required surveying the simulated Martian soil (a desert in Utah) to determine its capability of supporting life. I designed and built a module capable of extracting soil samples, measuring some key metrics on board, and then transporting a sealed soil sample back to our base station for a more comprehensive analysis. 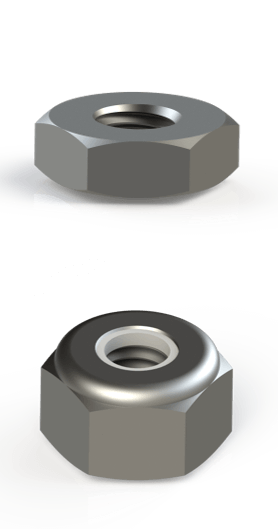 I used design tables in SolidWorks to create the CAD model for almost every imaginable imperial socket head cap screw as well as their accompanying hex nuts and nylon insert nuts. I also added mate references to the parts to automatically generate the locating mates when dragged and dropped into an assembly. 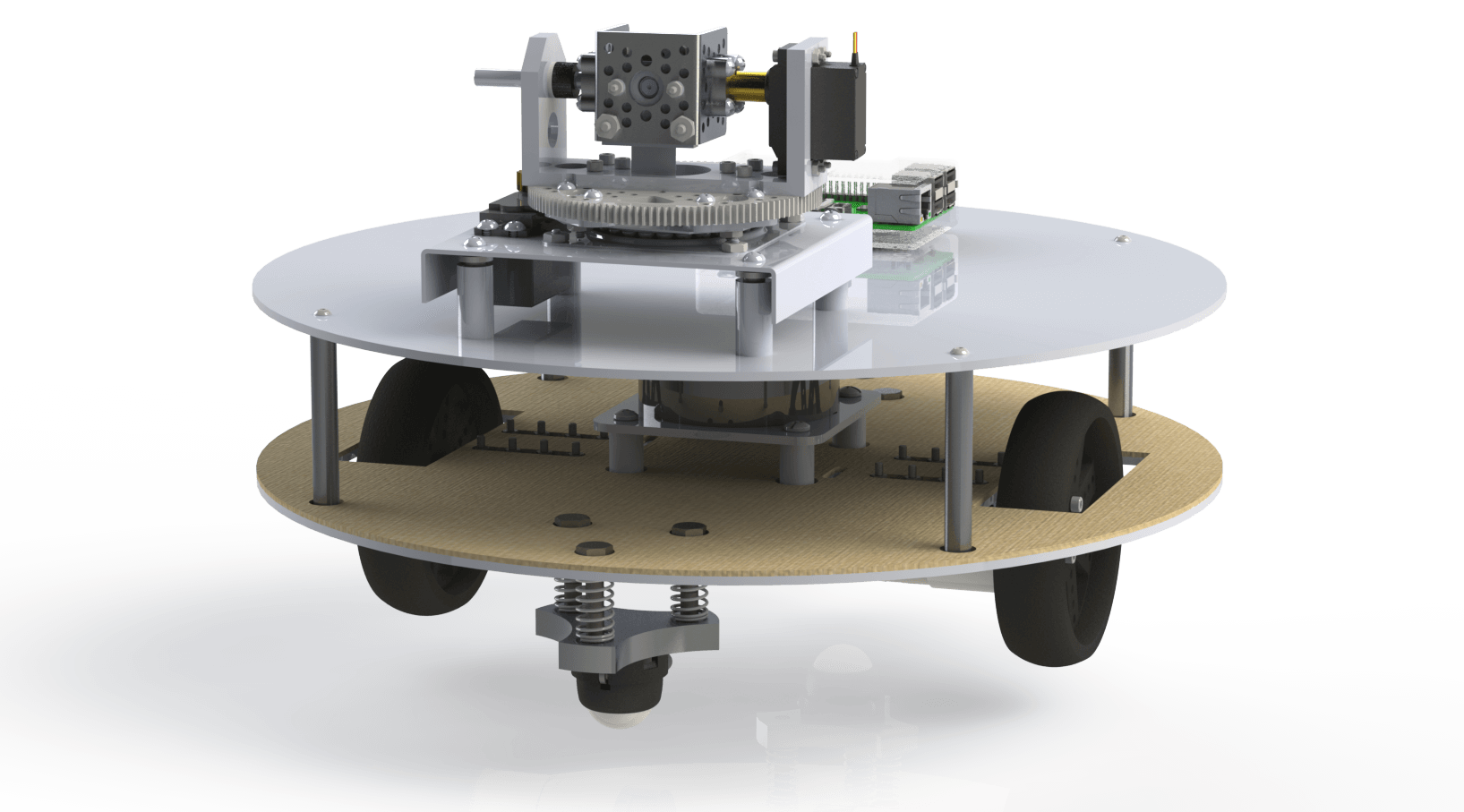 I am working with two other Mechatronics Engineering students to build a robot capable of room mapping, path planning, and relaying a camera feed remotely. I recently finished the mechanical side of the project which included all the design and machining of the robot. I also programmed the camera gimbal and created an experimental web server to make the camera feed and controls available online.

I worked with two classmates to design and build a cantilever truss for our Mechanics of Deformable Solids (MODS) course. Our goal was to optimize the truss’ loading capacity to weight ratio. I did some preliminary FEA on our design and we tried several iterations, laser cutting each one out of balsa wood. Our final design held 183 times its own weight! 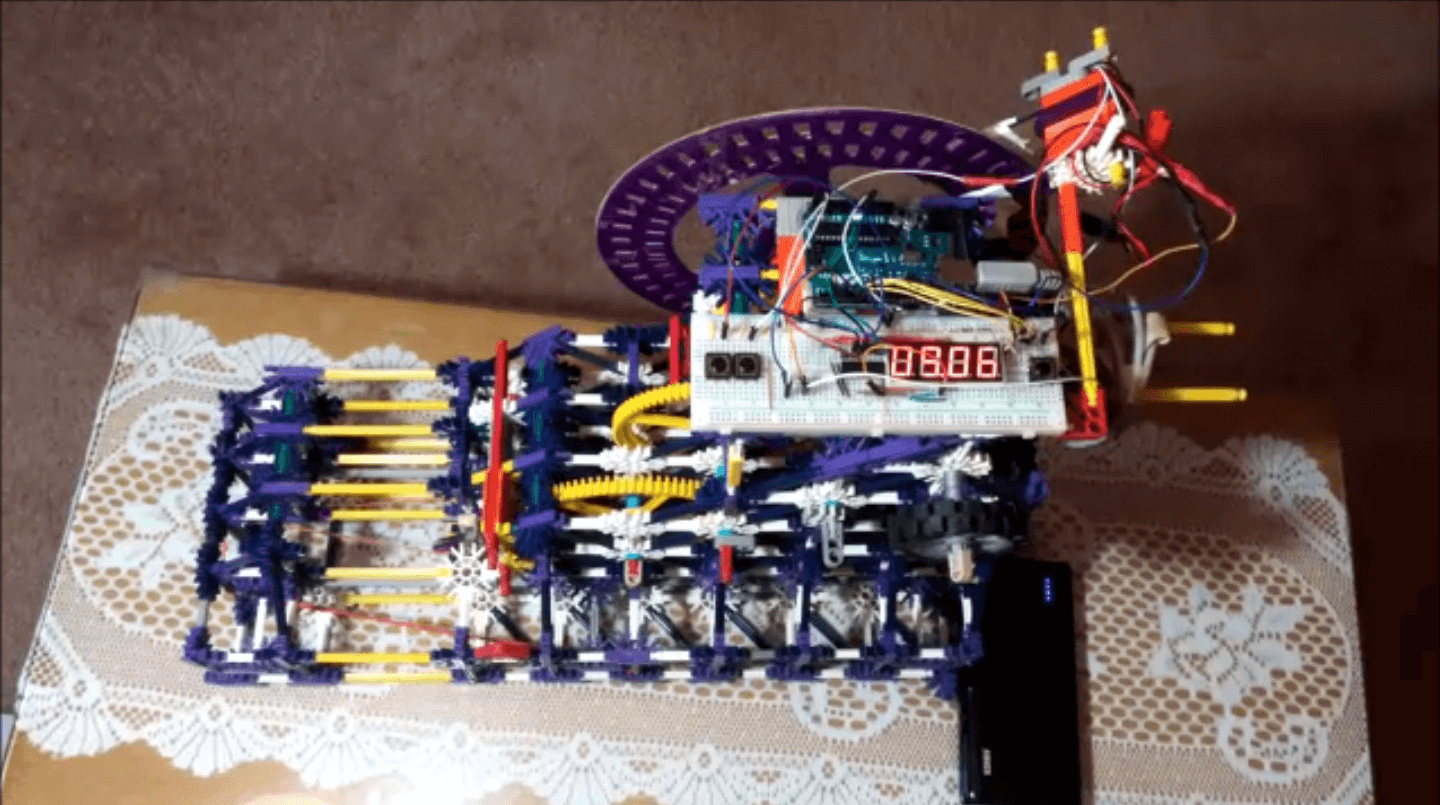 For my Stats course in 2A I worked with three other students to create a distance sensor from first principals. We used a rack and pinion system to mimic Vernier callipers and an incremental encoder wheel to determine exactly how far apart the jaws were, displayed to the user via a seven segment display.

Turntable Arm Base for 2017 Mars Rover

One of my first major projects as part of the Waterloo Robotics Student Design team was to design the base rotation system for our arm onboard our mars rover. I designed, machined, and assembled everything myself which taught me a lot about mechanical design. 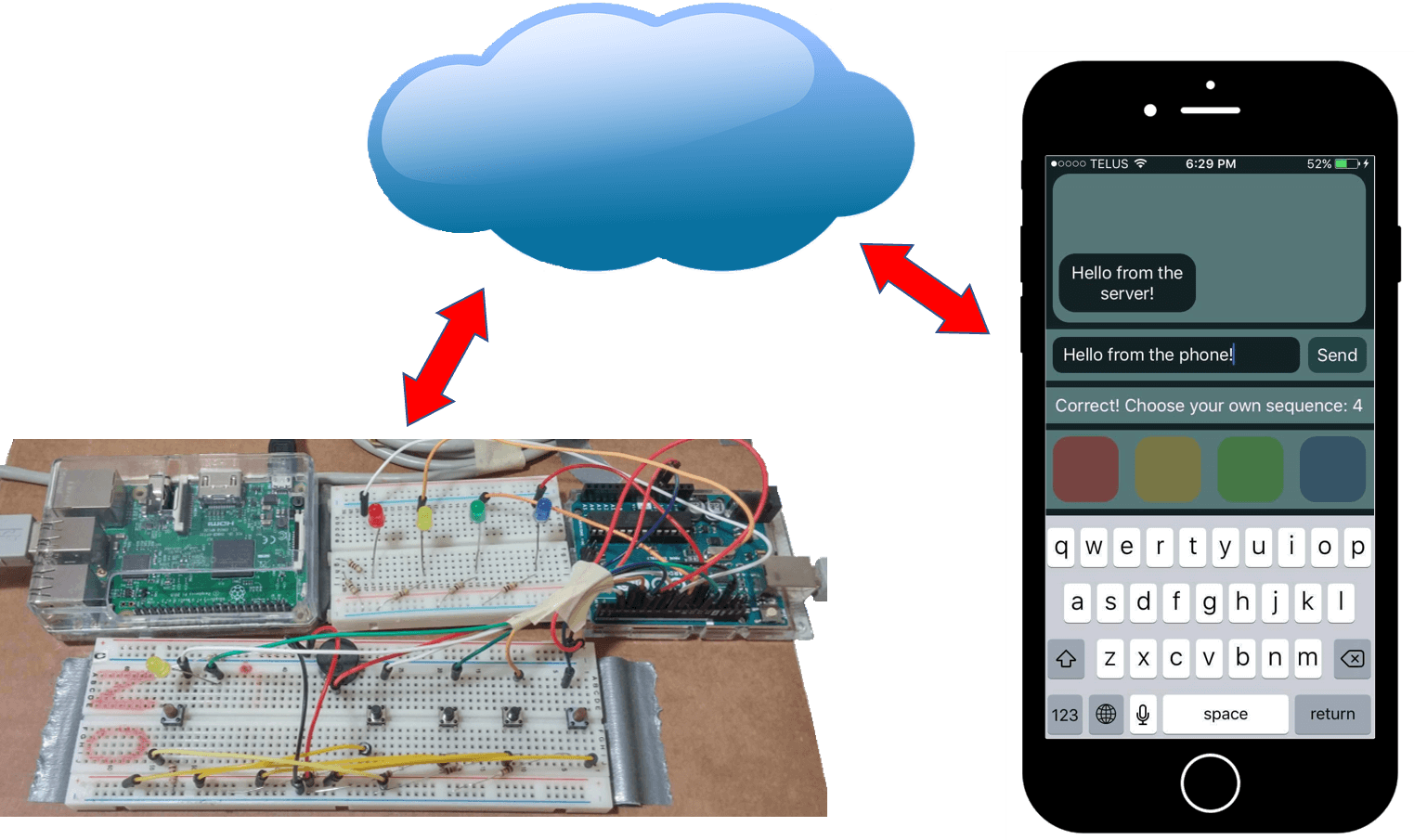 I worked with Will Clark, to create this Simon Says memory game playable between an breadboard and an iPhone. We augmented the game with a messaging portal that can be used during gameplay (provided the breadboard user knows Morse code). The project uses an Arduino, raspberry pi, remote node.js server, and an app programmed in Swift. 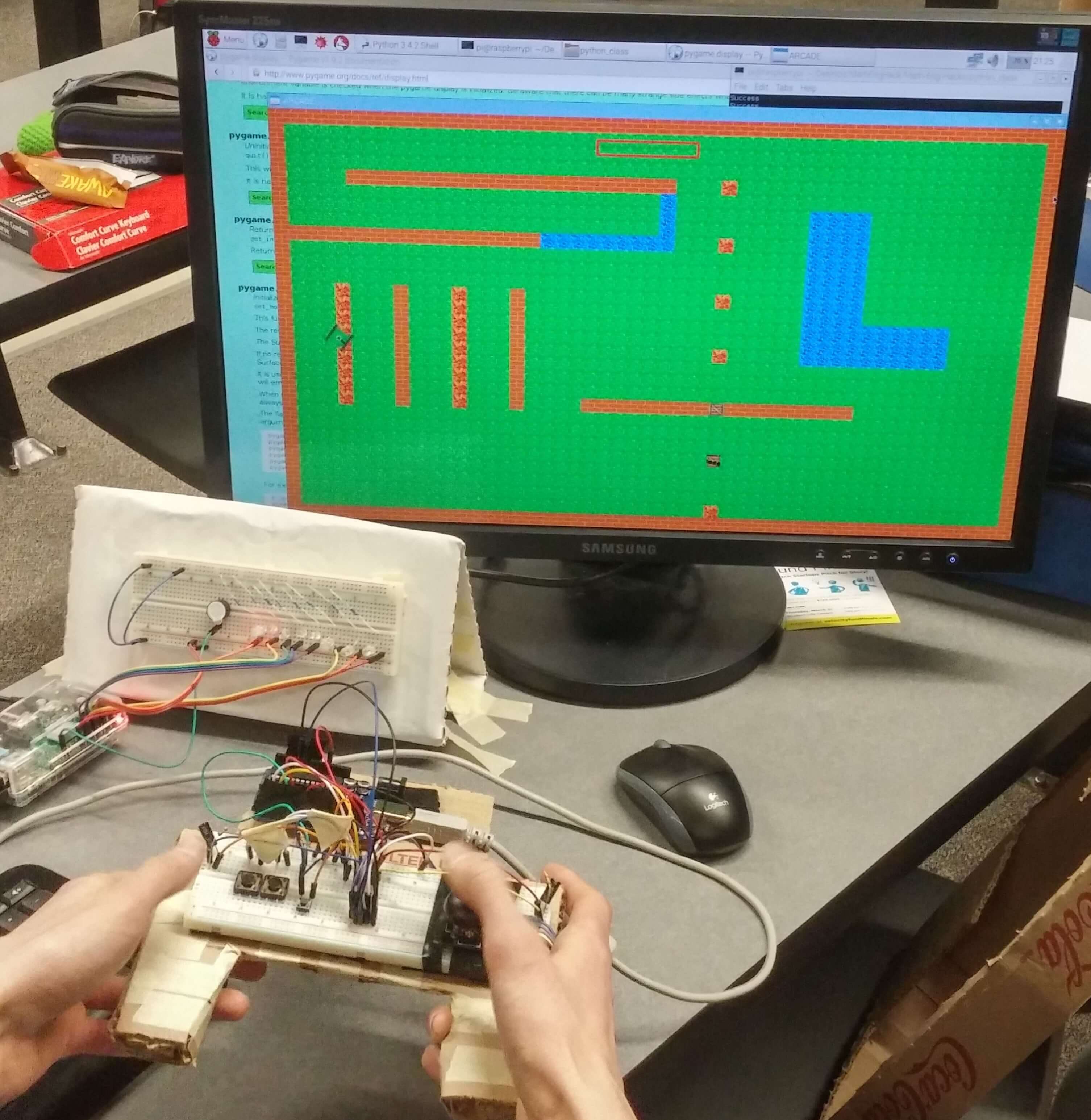 In first year I entered a hackathon held by the uWaterloo’s math and engineering departments with 3 friends. We programed a tank game in python using the pygame engine and ran everything on a raspberry pi. We created a gaming controller using several sensors connected to an Arduino and relayed the data to the raspberry pi using a serial connection. We placed 2nd in the hackathon. 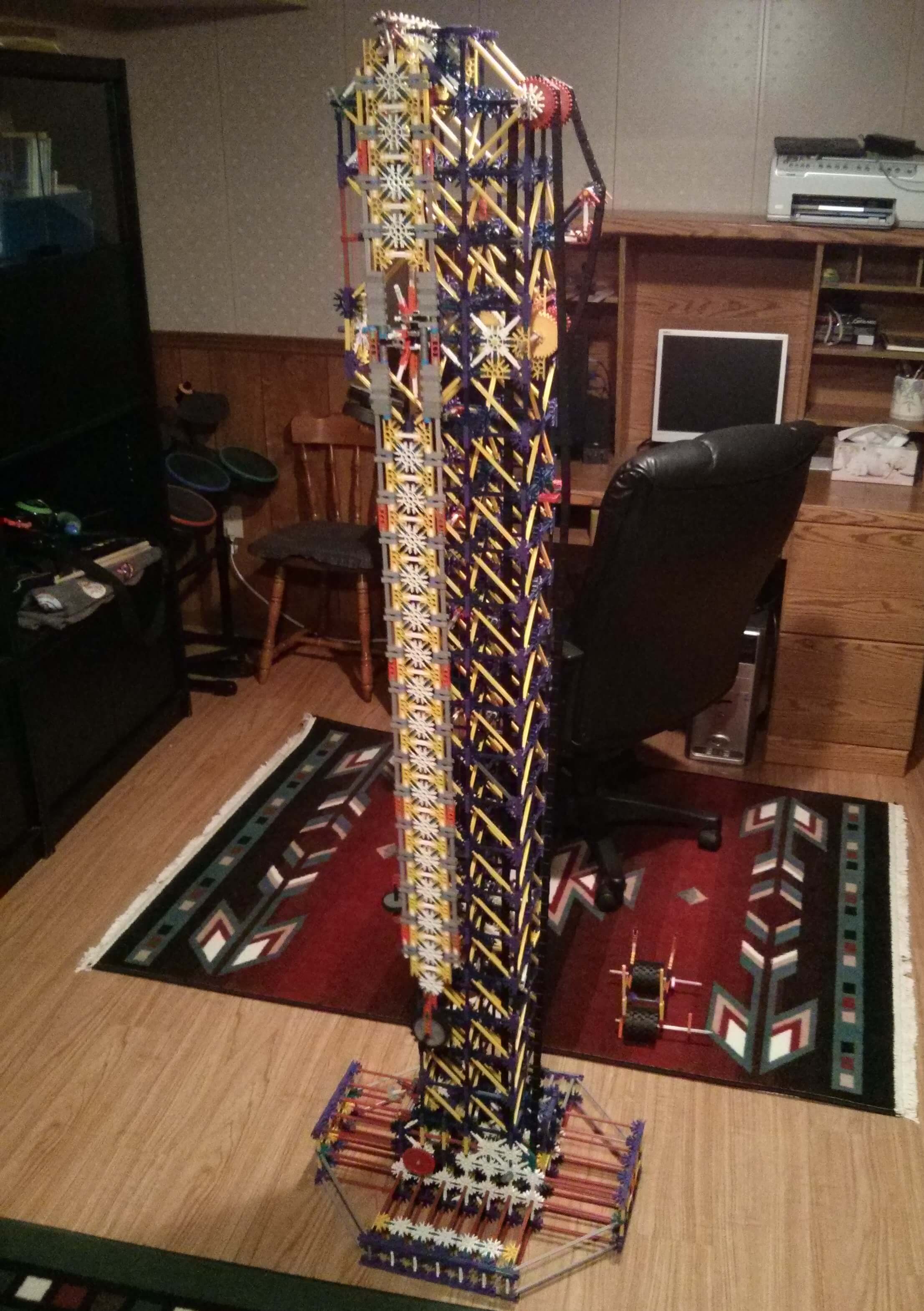 I built a gravity powered clock in the summer after my grade 11 year. It could keep accurate time for 16 minutes. I am a huge K’Nex enthusiast, on this page I've also included photos of some of my very first K’Nex contraptions from my younger years.